About the Coronado District.

The Coronado Historic District is one of the larger historic districts in Phoenix, covering about 1-1/2 square miles and includes about 5,000 homes. consists of a number of small subdivisions; many were originally portions of Syndicate Place, Homewood Tract, and Ranchitos Bonitos subdivisions. Construction of residences in the neighborhood generally went from south to north, west to east.

Most homes in the neighborhood are one-story. Typically the smaller subdivisions were not developer/architect driven so homes were built over several years. Thus, one can find an interesting mix of architectural styles in Coronado, predominately bungalows (California, Classic, Craftsman), English Tudor, Spanish Colonial Revival, although one can also find examples of Pueblo Revival, Southwest (a blend of Spanish Colonial Revival and Pueblo Revival), and Transitional/Early Ranch. One exception is the Womack two-block subdivision on the eastern portion of the District that was constructed all at once. 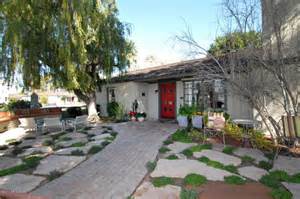 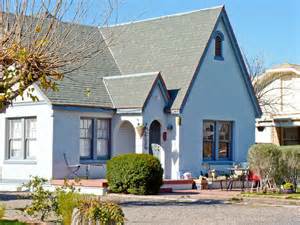 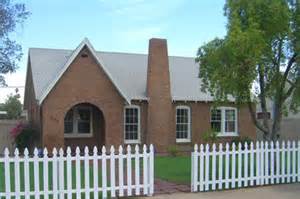