Paradise Valley is a small, affluent town in Maricopa County, Arizona, United States. According to the 2010 census, the population of the town was 12,820.[1] Despite the town's relatively small area and population compared to other municipalities in the Phoenix metropolitan area, Paradise Valley is home to eight full service resorts, making it one of Arizona's premier tourist destinations. It is also known for expensive real estate.[3]

There is a Paradise Valley Unified School District, and it is one of the largest in the state, though like many other institutions with the name Paradise Valley, it refers to the Phoenix village, and not to the town. 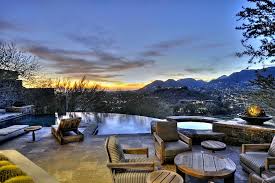 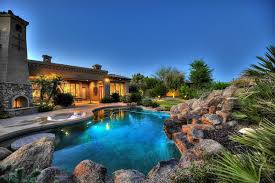 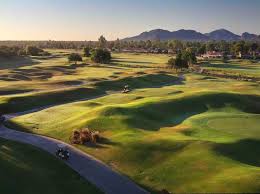