Phoenix (/ˈfiːnɪks/) is the capital and largest city of the U.S. state of Arizona. With 1,563,025 people (as of 2015), Phoenix is the sixth most populous city nationwide, the most populous state capital in the United States, and the only state capital with a population of more than 1 million residents.[4][5]

Phoenix is the anchor of the Phoenix metropolitan area, also known as the Valley of the Sun, which in turn is a part of the Salt River Valley. The metropolitan area is the 12th largest by population in the United States, with approximately 4.3 million people as of 2010.[6][7] In addition, Phoenix is the county seat of Maricopa County and is one of the largest cities in the United States by land area.[8]

Settled in 1867 as an agricultural community near the confluence of the Salt and Gila Rivers, Phoenix incorporated as a city in 1881. Located in the northeastern reaches of the Sonoran Desert, Phoenix has a subtropical desert climate. Despite this, its canal system led to a thriving farming community, many of the original crops remaining important parts of the Phoenix economy for decades, such as alfalfa, cotton, citrus, and hay (which was important for the cattle industry).[9][10] In fact, the "Five C's" (Cotton, Cattle, Citrus, Climate, and Copper), remained the driving forces of Phoenix's economy until after World War II, when high-tech industries began to move into the valley and air conditioning made residences much more comfortable in the very hot summers.[11]

The city averaged a 4 percent annual population growth rate over a 40-year period from the mid-1960s to the mid-2000s.[12] This growth rate slowed during the Great Recession of 2007–09, and has rebounded slowly.[13] Phoenix is the cultural center of the Valley of the Sun, as well as the entire state.[14] 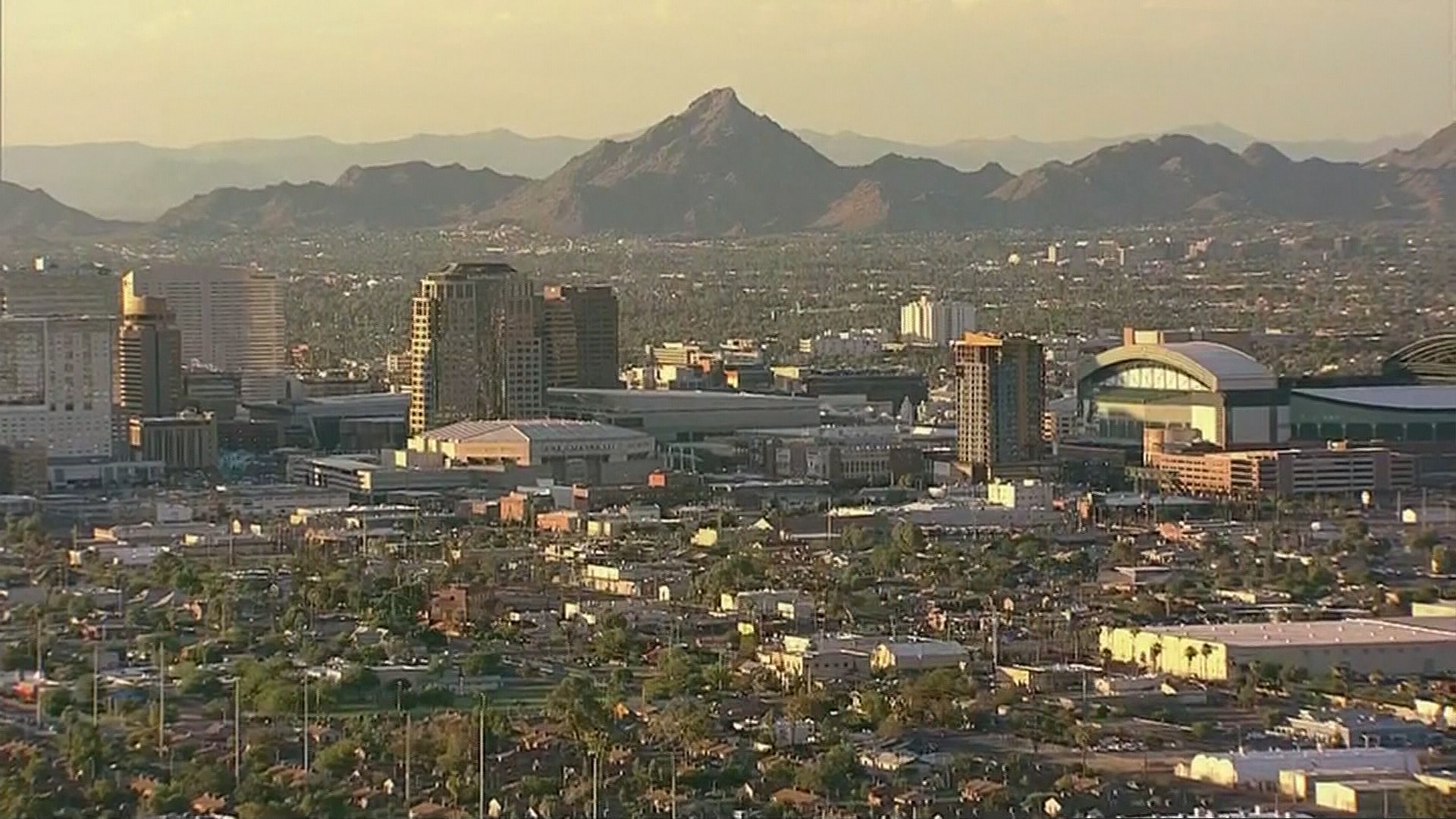 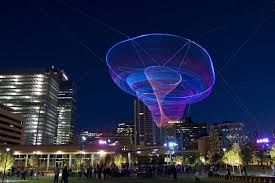 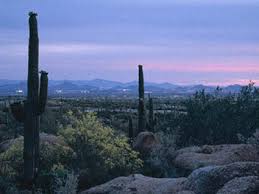